When school break started, I wasn't even bothered because my mind is so occupied with the preparation for this! 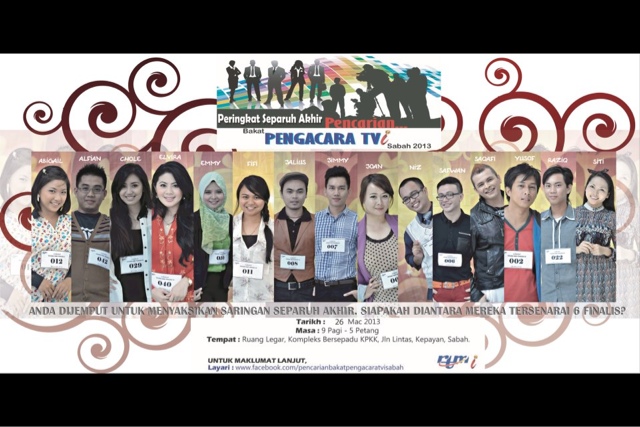 After two stages and I am now in the semi final. Haha. Funny story how I ended up being in this competition. When my friend texted me about this audition, I thought it was just an ordinary one off audition and that's it. But, to my surprise when I reached the venue, it is actually a competition. Atui, punya lah!

So, that was me on the semi final stage that happen today. 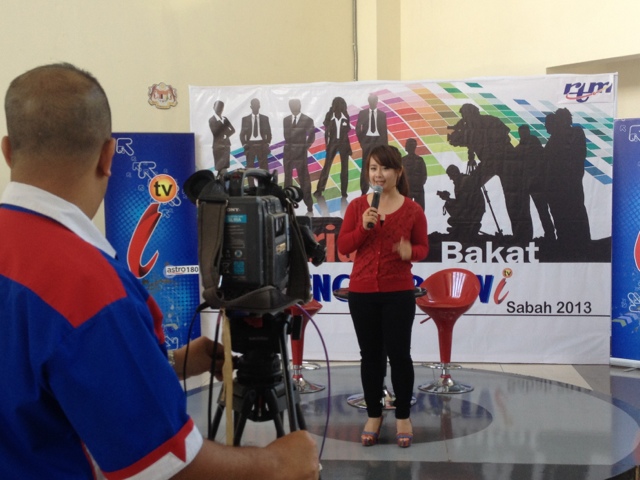 After I was done with the semifinal stage, I came back and went straight to another rehearsal for an emceeing gig. A beauty pageant contest happening tomorrow.

Aaaaaannnnnnddddd, in the evening was the choir practice with the youth.

Holy week is the busiest week ever!
Posted by Joan at 11:22 PM