Looking back to 2016 in review. Been procrastinating way too much. Been so lazy since the new year. So here's the mandatory post on looking back on the year that was.

Tried pole dancing but after that it was like one or two sessions done and I stopped. I am too heavy for it.

Krabi trip!
Won a lucky draw for a trip to Krabi. Hurray!

Hot Hula started!
Sang on national TV!
Yeah like no kidding. Haha. I was one of the people in the choir for Rosario's Bintang RTM performance during the finals

Met ZES Prince
Plus his wife. They are the dynamic duo!

Dengue
Boo! It sucks. I blogged about the experience.

Family annual vacation
This time just domestic, minus Mimi cos she has to jaga our house in Tamparuli

Borneo Blog Party
Met some homies for this awesome party 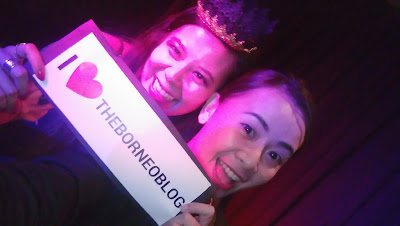 Raya at home
Organized a get together for Raya at my house also. Fun times!

And still very much procrastinating on my thesis progress and I was having massive hair loss due to dengue aftermath, like three months after. Boohoo!

BRVFC goes live!
Finally the shop that we have been working hard on is open for business with tenants.

First ever FreeMarket in Tamparuli

UJAM Fitness
I got myself certified. Yeay!

Big Bang Concert
Did my proposal defense as well. I am like so happy with it despite the bombardment. Which it still remains unfinished until now. Oh well! 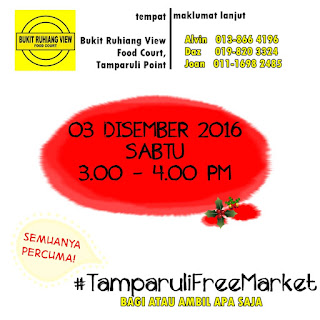 Open Mic
Curated an open mic session. First experience but it was fun

2016 was eventful I must say, very eventful. Life changing in so many ways. But I am also looking forward for a very life changing 2017 as well.

Email ThisBlogThis!Share to TwitterShare to FacebookShare to Pinterest
Labels: 2016 review, a year in review