Korea Day 4. We are heading South. Busan it is! Boarded the KTX Train from Seoul Station. I had a hard time getting the tickets to Busan, as we opted to use the KR Pass because it is cheaper by 20000 won per person. To cut the story short, to those who wants to get the KR Pass, book it online, get the print out and exchange it for the ticket when you arrive in Seoul. No worries about the time of departure and such. You can finalize that upon getting the tickets.
After 2 hours 40mins we reached Busan 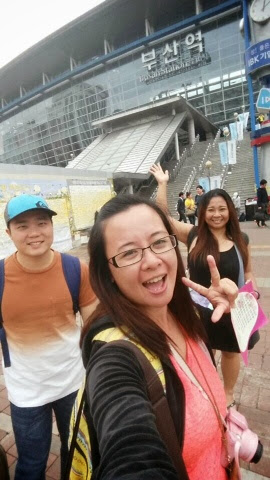 We wanted to take the City Bus Tour before checking in. We are staying at Sum Hostel Nampo btw (highly recommended! Good value for money and it's clean). Ada free usage of this nail polish lagi at the common room. Awesome! 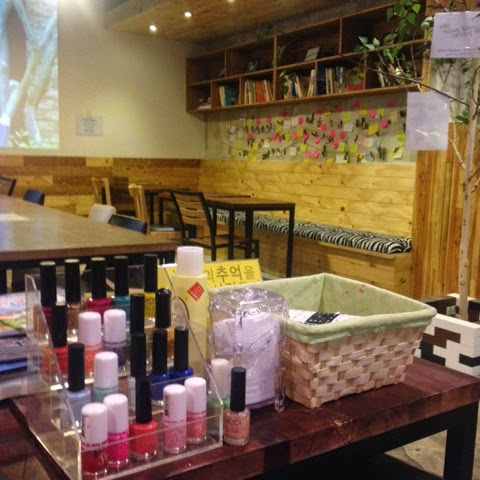 Back to the City Bus Tour story, it's Monday and the city bus tour has their day off on Monday. Boohoo!
So touring using subway saja la ni.
We went to see the BIFF (Busan International Film Festival) square but it's full of street food vendor selling snacks. So makan time lah. Snack food ranging from 1000won - 3000 won (rm3 to rm12) 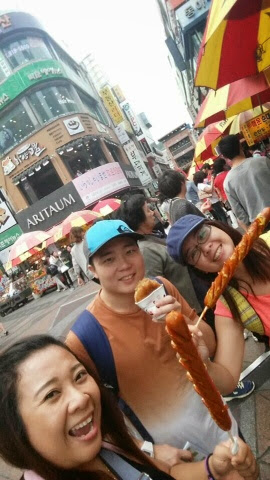 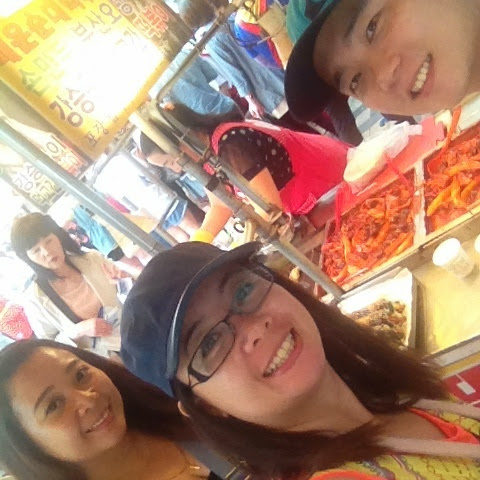 Then to visit Busan tower. We didn't go up the tower because we are a cheapskate bunch. Haha 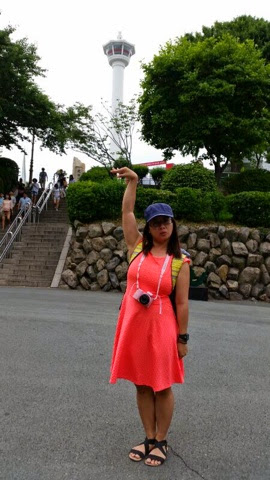 Saya salah bawa spek lagi pigi Korea. My current specs now here only the ahjumma (aunties) yang pakai. The younger people where thick frames glasses. I have two of those at home but I brought these ahjumma glasses. Cilaka 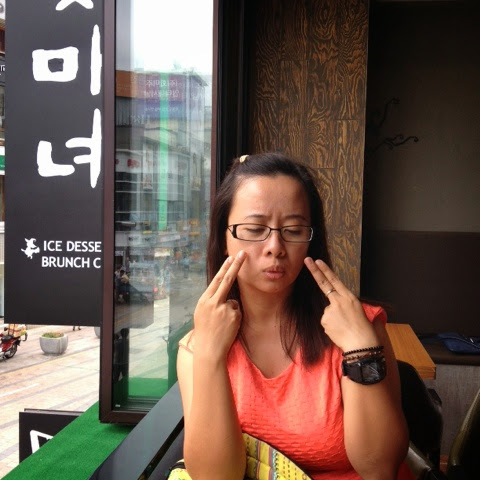 Thank God ada contact lenses. It's just that my eyes are tired since I don't have enough sleep for the past two days. Penat saja.
Later at late afternoon, we went to Haeundae Beach ( Busan most famous beach, in fact it is Korea's most famous). It's quite a distance and it is so many subway stations away. Yes, T-money still can be used in Busan.
And hey hey it is also the last day of the Sand Art Fest at Haeundae Beach. To my surprise, Busan is colder than Seoul. Maybe it's just cloudy today here. 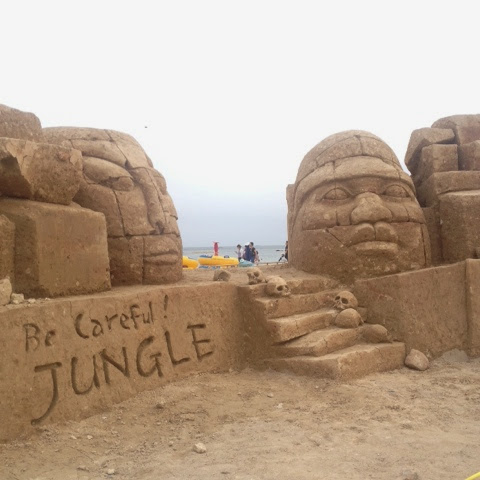 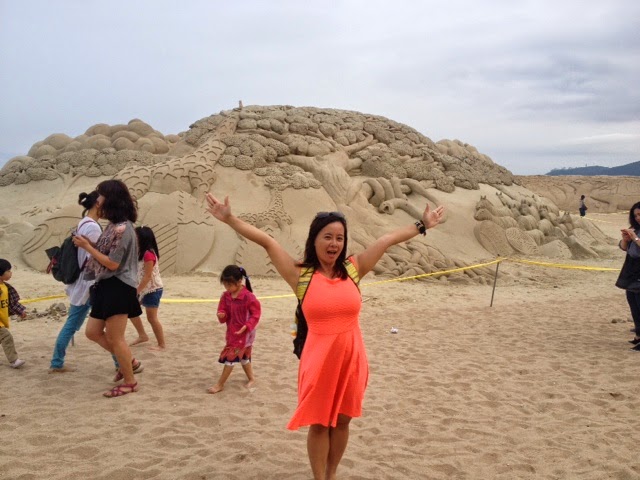 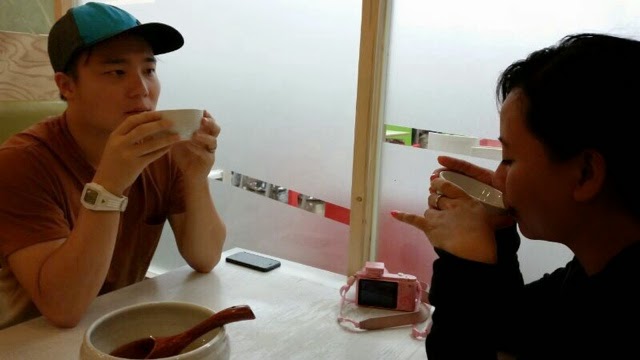 Gembira la nampak benda traditional kena bagi but as we sip the liquid then I raised the question whether it is for drinking or cuci tangan. Then nda jadi minum. Malu mo tanya. Then the sister and my mister pigi look around tinguk orang lain buat apa sama itu barang. Hahaha. Memang bikin minum la bah. But it taste so funny bah. Rupanya air dari kerak nasi kena rendam. So weird.
Posted by Joan at 10:15 PM