The weekend with (a) Big Bang

More drama at the airport first,

And so as you know, we got our flight retimed to another day. ( Saturday 1055 ) and we already had wasted paying for the hotel room that we never made it to the previous night because we are still in KK.

Got to the checked in counter and just to find out that we got overbooked! 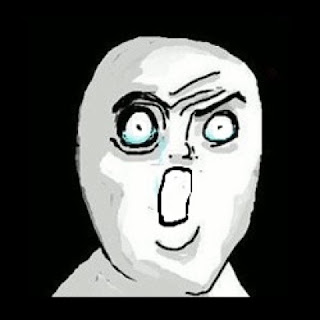 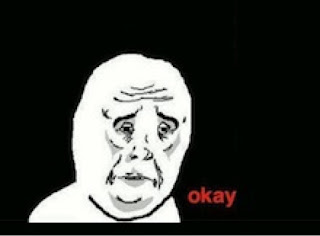 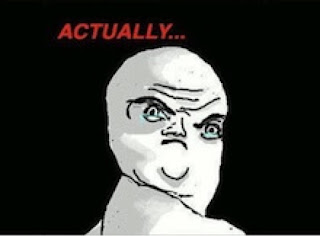 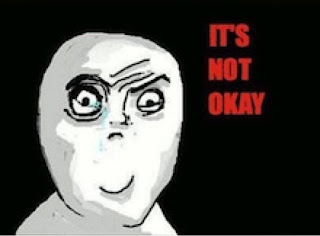 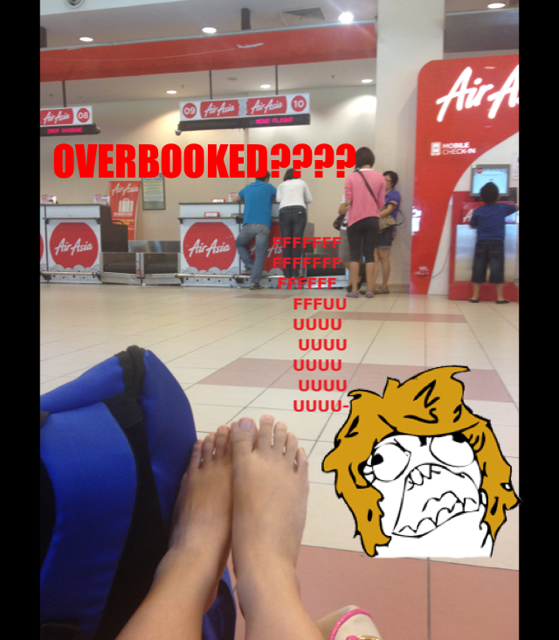 How can this be? I spent like almost 4 freaking hours just to get my flight retimed last night and now you say there's no seat for me in that freaking 1055 flight.

So, I decided to just sit there and told them get me a confirmed flight and am gonna sit here and wait if there's any opening for the 1055, 1230 and 1430 flights. And also at the same time, I am already planning what sort of drama am gonna put on if they gonna say that the 1500 flight am confirmed to be on will be delayed or cancelled again. ( Think umban selipar, cursing words etc )

As me and my sister were talking on what things that we gonna do and also eating breakfast ( they provide free breakfast for disgruntled guests like us ), my sister told me she saw one guest before were like giving money to the staff to "urus" their flights. I really don't have any idea of this under-the-table activity, but if this is for real, am really gonna throw a fit!

Then minutes later, the staff at the counter came to us and said he will try to squeeze us in the 1055 flight after all and that time is already 1045. Apparently, there are 17 no-shows for the flight 10 mins prior to the take off. So, cut long story short and sort of drama. We managed to get on the flight minutes before they depart. (Ah, the beauty of having no checked in baggage ) 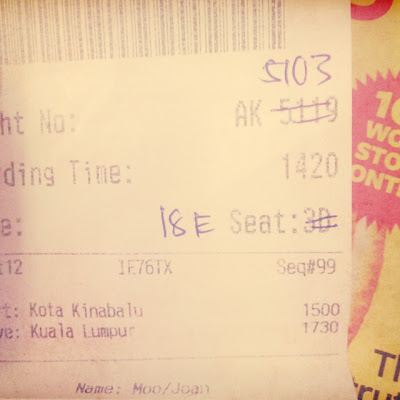 Tulis pakai pen saja ah the arrangements, baiklah. And that 18E seat is not available actually but biarlah they put me at the Hot Seat instead. Bah, yeay la bah kan bilang! Hahaha. Thank God for all this and am bound to KL that morning itself.

If you are the person, who gonna ask me "Apa itu Big Bang?", you better don't read the remaining post.

We checked in around 3pm and off we go to the Stadium ( concert venue ) which is less than 5 minutes walk from our hotel. Forget all the drama this morning and the day before and just embrace the chaos at the concert place. 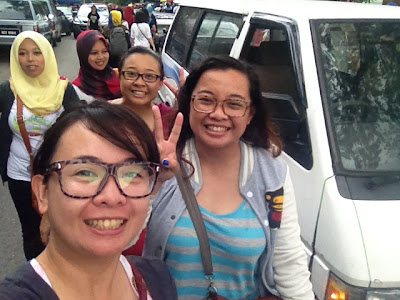 And after buying some imitation concert goodies, HAHAHA, ( clearly, we are not the ultimate fangirls ). The real fangirls, really go all out buying all the official merchandises and its not cheap you know. I salute them!

Plus, if you think that we have to endure all this suffering to watch this concert, you should have seen those camping out at the VIP entrance just to make sure they could make that final dash to get nearest to the stage. Some of them camp since Thursday, under rain and shine. Crazy! 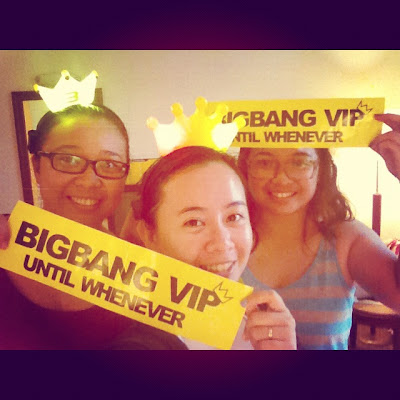 And this is the concert venue from our room 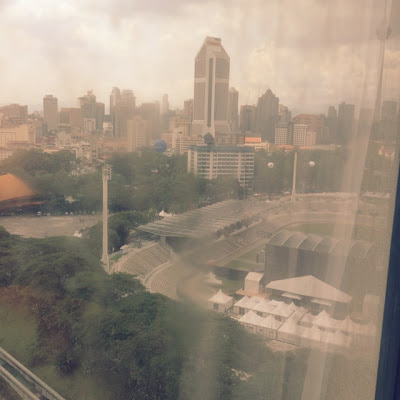 And this is from my friend's room, see that black car and van at the backstage area, that's Big Bang's official transport. So, catching a glimpse of them going down from the car/van pun boleh jadi hysterical moments. (Siok juga bah squealing like a schoolgirl, feeling like a teenager again. Haha ) 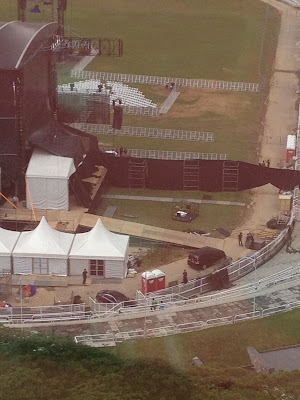 Off we go to the concert, jadi budak. Hehehe. 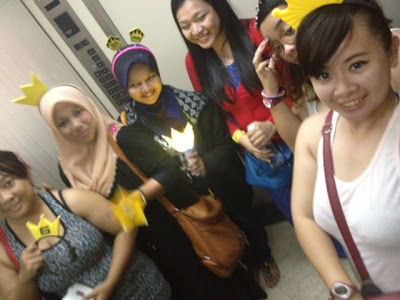 This is the entrance to our place, ( yes, its the cheapest ticket RM98 punya saja ). My sister's  friends ( the ones in the photo above - bought the most expensive ticket ( VIP tickets - RM700 begitu harga ) ). I am in awe, they are the ultimate fan girls. 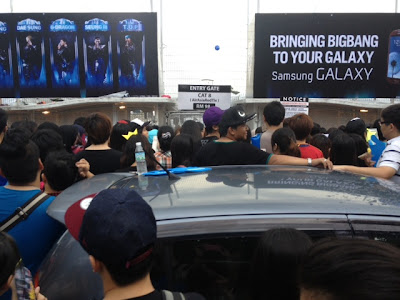 So the squeezing in through that narrow door begins ( lucky the 4 hours queuing the day before provided more than enough training for us ) and tadaa!!! here's the view taken by the hour.


And it rained before the show kicked off, it was a sea of colorful raincoats and flashing yellow lights! 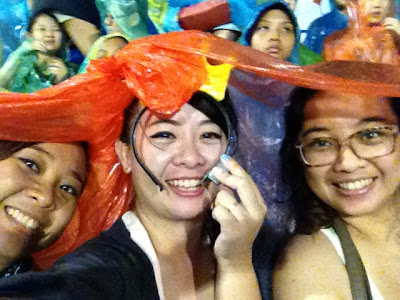 The show started with a BIG BANG!

The live music is awesome. All the musicians are all African American. Crazy beats!

The stage is out of the world. The Koreans really go all out with their props and stage and sound system and back up dancers. Worth the money watching them live.

And I thought, it was only for an hour or so but it was more than 2 hours mind blowing show. Crazy bunch of Koreans this Big Bang. With two encores. It was awesome. And it's rather and eye opening concert. My sister said if it is a Japanese or Korean act, this is a standard kind of concert.

They shipped their props together with them and I learnt that the night's show cost more than 4million. It was no surprise because they were fireworks and all. ( Am looking forward for 2NE1 concert in December, hopefully I will have enough moo-lah to go for it )

Aftermath of the show, lots of sampah like usual! Hmmpph. 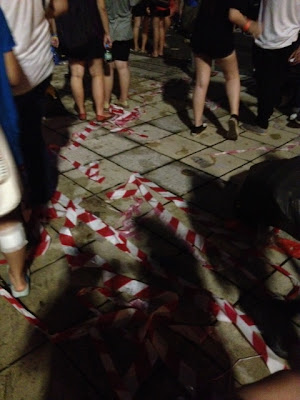 And I slept seeing stars and more Korean guys in my dreams. Haha

Random stuff I got from this trip

How was your weekend?

Email ThisBlogThis!Share to TwitterShare to FacebookShare to Pinterest
Labels: big bang, concert, love the weekends, music, weekend is over