S is for sad

sadness is an emotion.
sunday is just another day of a weekend.
saturday was when a tragedy struck.
sore is what my heart felt now.
I guess anyone who followed me on twitter knew what I have been dealing with for the past few days. Yes, my cat was sick. Really sick and I have been very anxious through the whole process of feeding medicine, the emergency drive to the vet and what not. My cat, Piku, fell ill and .. ( ugh, I just don't feel like telling any stories now )
Traumatic experience for the family. Plus not to mention that yesterday ( also on my tweets ), my uncle and aunt was involved in an accident just near the junction of my house. Blood everywhere and chaos. I remember the sound screeching of brakes then the sickening impact sound. Thank God, they survived but the stay in the hospital and at the sight of open wounds are considered unbearable to some family members. Tears flowed of course.
And still I can't help but not to feel very sad today. Piku has not eaten any solid food since last week and he basically survived on the milk that I ( at some point forced ) feed him. He pleaded to be let out of the house since Friday but I refused given the condition of him. He tried to escape since then. I made a promise to him last night that I will let him go today.
So, this morning, bright and early, he meow-ed loudly trying to get out again. Told my sisters to see him for the last time and off he went to the river behind the house. We followed him, he drank the water from the river and stay there for a while. Meowing loudly at first and we still call his name.
He stayed there for a little while and then off he go to the bushes ( I guess ) . I guess thats the last farewell. With his condition like that and outside like that, most likely he wanted to die without our presence. 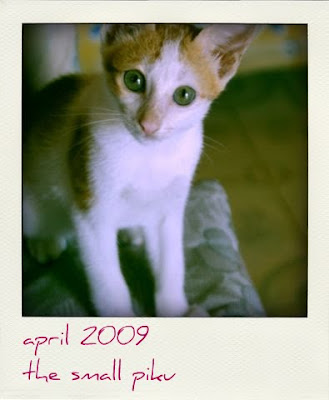 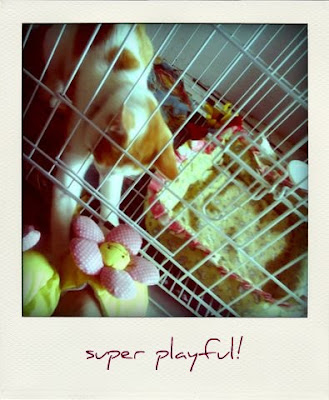 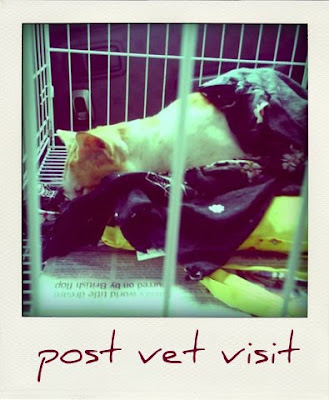 As much as I tried to hide my sadness, I finally broke down at this point when I am typing this post. 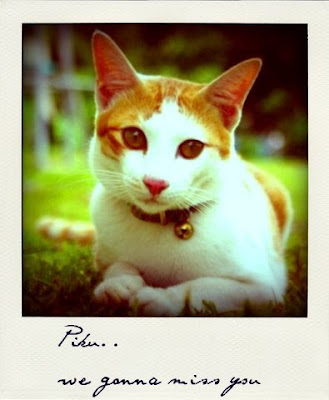 I'm so sorry for your lost.. I understand how you felt. Be strong ya..

Piku doesn't want you to feel sad, that's why Piku did it. Reading your post about Piku makes me feel sad about what Piku become now. Be strong and always remember Piku

i feel so sad reading dis

sorry for ur lost moi..

may both ur uncle and aunty get well soon

:'( sorry to hear that. I never tot it will ended like this so fast. i feel so sad too reading ur post...

visiting ur blog and saw this post. reminded me when I lost my Invert sometime back....